We will start a series of posts about the topics our interns are working on. We start with Sishen Zhou and Han Wang, who are working this summer at John Deere, dealing with

Maps of yield distribution are crucial for precision agriculture. A yield map with high resolution can help farmers precisely perform future agricultural operations, such as applying fertilizer and planting seeds according to geographic data.

The problem we are working on at John Deere is to find a way to determine the response function of a combine harvester that mixes plants during the harvest operation. 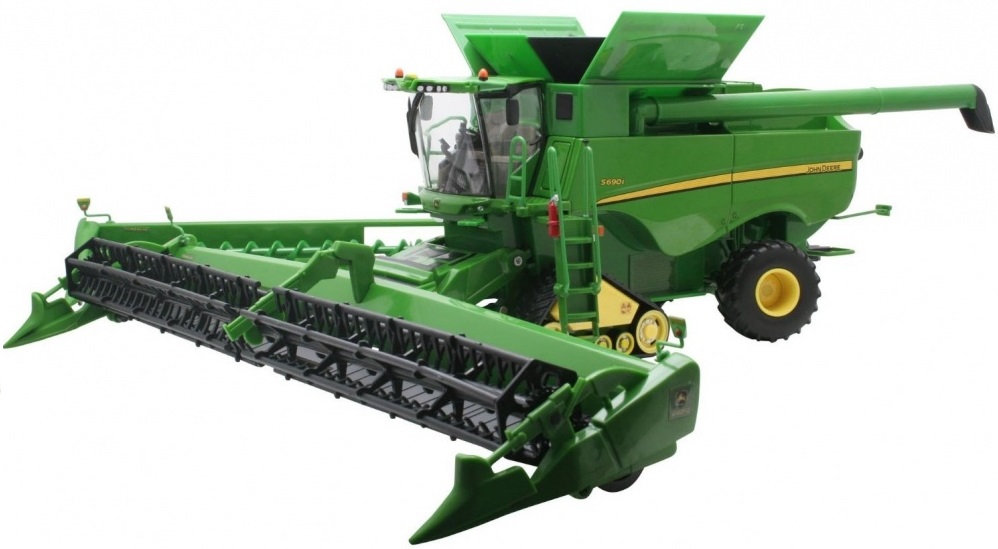 The following figure illustrates a response function and the delay caused by it at the yield monitor readings.

This problem is not trivial since the yield is processed within the combine in several complicated steps. The combine has to be treated as a black box causing the delay.

We are now proposing two methods to address the problem. The first one is the classic blind deconvolution approach developed in image and signal processing problems. The other one is to apply Fourier transformation on the data to recognize the frequency information of the response. In the second method, a parametric model may have to be assumed for the response function.